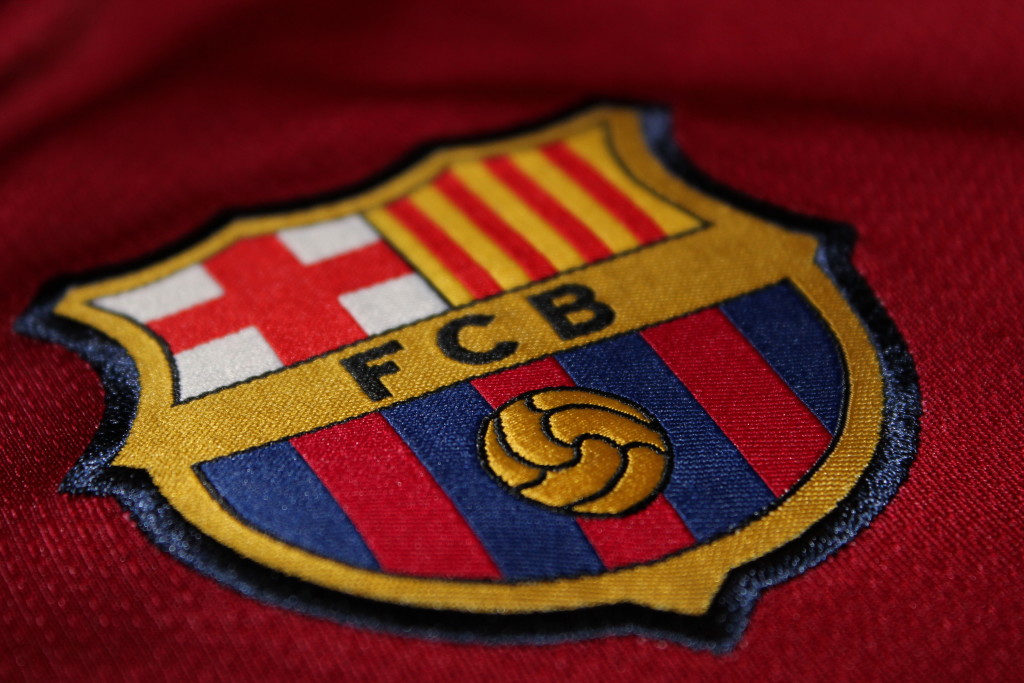 After the transfer of Takefusa Kubo to Real Madrid in June, another young Japanese prospect in Hiroki Abe is moving to the other half of the El Clasico rivalry with Barcelona accepting the terms of a transfer to Camp Nou for a 1.1 million euros fee.

Abe has been assigned to Barcelona’s reserve team, which plays in Spain’s third tier division, Segunda B. As of currently his buyout clause is set to 40 million euros but will rise to 100 million euros if he is promoted to the first squad.

Along with Abe’s arrival, Barcelona have also signed Antoine Griezmann from Atletico Madrid, Neto from Valencia, and Frenkie de Jong from Ajax in the current transfer window.